Testing shows that the proprietary beta-glucan blend of herbs in GlucaMune work synergistically to deliver a higher potency than just beta-glucan alone. 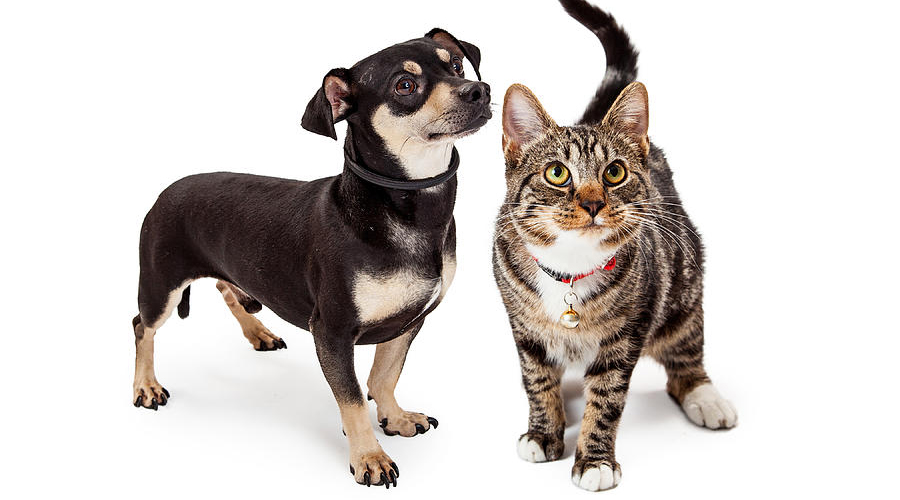 Q: What is GlucaMune?
A: GlucaMune is my feline and small dog version of Onco Support. It is designed to support immune system function. It contains the highest potency, patented beta-glucan available and is complexed with other herb concentrates. It doesn’t have nearly as many ingredients as Onco Support but it does have the all-important beta-glucan. 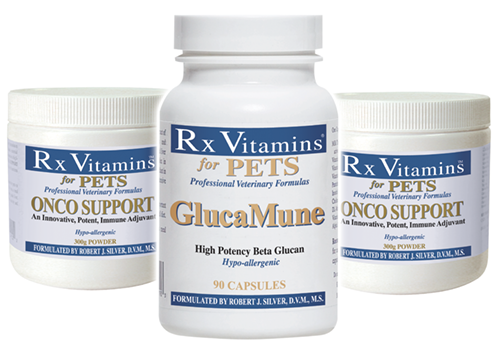 Q: What Makes GlucaMune Effective?
A: The beta-glucan source for the GlucaMune comes from yeast. It’s a very well studied glucan called Glucan 300. Glucan 300 has been found to be one of the world’s strongest and most potent forms of beta glucan. Beta-glucans are structural components. They’re found in nature, in the cell wall of fungus, yeast, mushrooms, grains, and even seaweed. It serves a very important function. It interacts with the immune system and stimulates phagocytic cells, like neutrophils and macrophages, to increase their phagocytic activity. It also stimulates the humoral response in these cells to secrete levels of a variety of different interleukins.

Q: Besides Beta-Glucan, What Other Herbs Are Used In GlucaMune?
A: In GlucaMune I added two Chinese herbs. One is astragalus root, known for its ability to improve immune system function. The other is licorice root, which has anti-inflammatory action and has a very sweet taste. 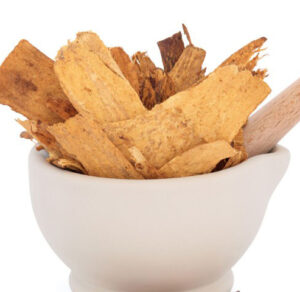 Astragalus root is known for its ability to improve immune system function. 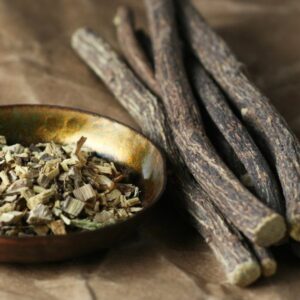 Licorice root is known for its anti-inflammatory properties and has a very sweet taste.

Q: Why Did You Add Astragalus Root and Licorice Root?
A: The combination of these two herbs was both to enhance the immune modulating capacity of the beta-glucan and also provide a palatability to the beta-glucan. Beta-glucans have a slight metallic sharp edge taste. The astragalus powder is kind of barky and bland tasting, and the licorice root, the Gan Cao, is very sweet tasting.

Q: How Is GlucaMune Administered?
A: For some cats who are accepting of it, you can open that capsule, mix it in with some tasty wet food and they should accept it just fine. Using a small amount of food would be better in order to improve the absorption of it. It can be given as a capsule, and the #4 capsules are small enough that they could be put into a pill pocket to improve compliance.